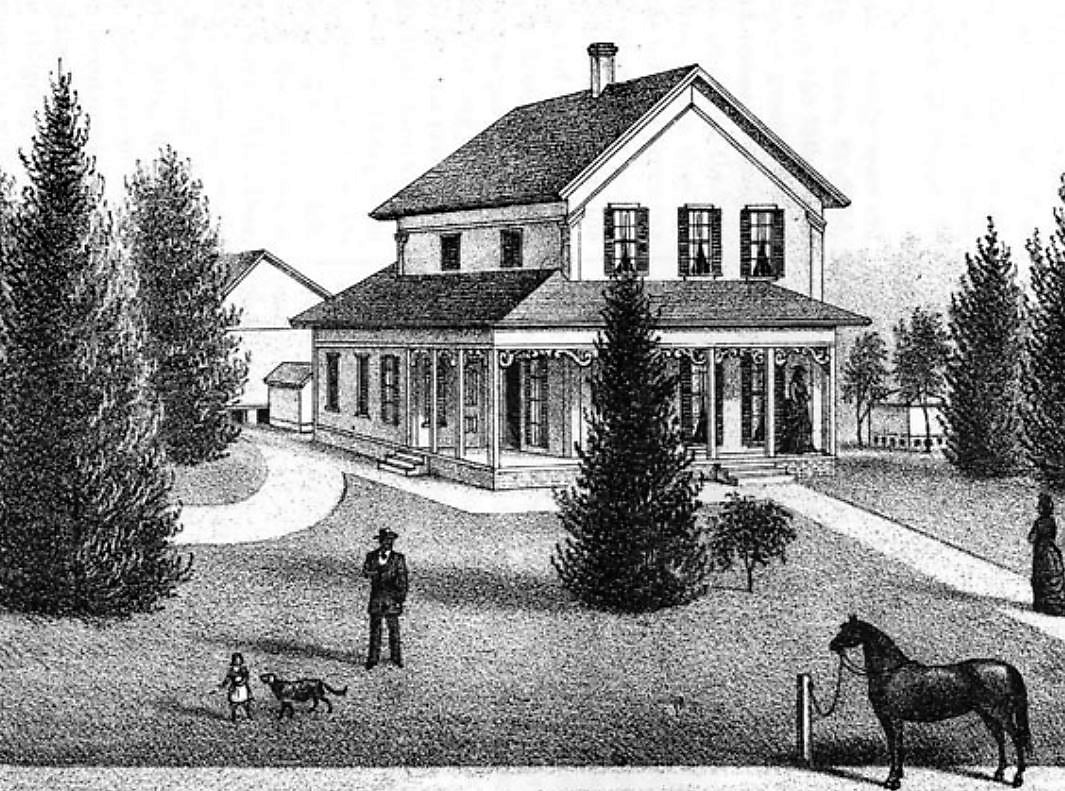 If any one should infer that early life here was more unsatisfactory or less desirable than life at the present time, it would be a misapprehension. There were difficulties to be encountered, but they had their compensations. There was poverty to endure, but it was equally distributed, and was cheered with the hope of a good time coming, a poverty that stimulated to activity, and brought no degradation. There was want of many advantages which tend to the elevation and refinement of character; but such advantages had been enjoyed by the early settlers in their New England homes, and the results would not be wholly lost before they gathered about themselves those desirable things.
There was hard work to do, but it was well done; and such work with encouragement to do it is the best opportunity. Few of those who bore the burden and heat of the day ever regretted their calling; and most of them lived to reap a good harvest. Few of the original families lived without sad breaches in their circle. This is incidental to our mortal life.
Some of the families, prominent in the early times, have now no living representative in the population of the place. Among these are the families of Judge Brown, Alva Curtis, William Alverson and the Peases. Most of the others have still a posterity and a name among us. The town sent out many worthy children to help build up other communities, some to repeat, in a degree, the achievements of their parents, as pioneers at the west. The life encouraged in Brownhelm was of a quiet, unambitious type, and the results in general correspond. There were no public men to speak of; no politician seems to have sprung up - few looked for public position or office. But these are not the characters the world most needs. We can gather a few ministers of the gospel, a few teachers, and many worthy and useful people, and this is well. 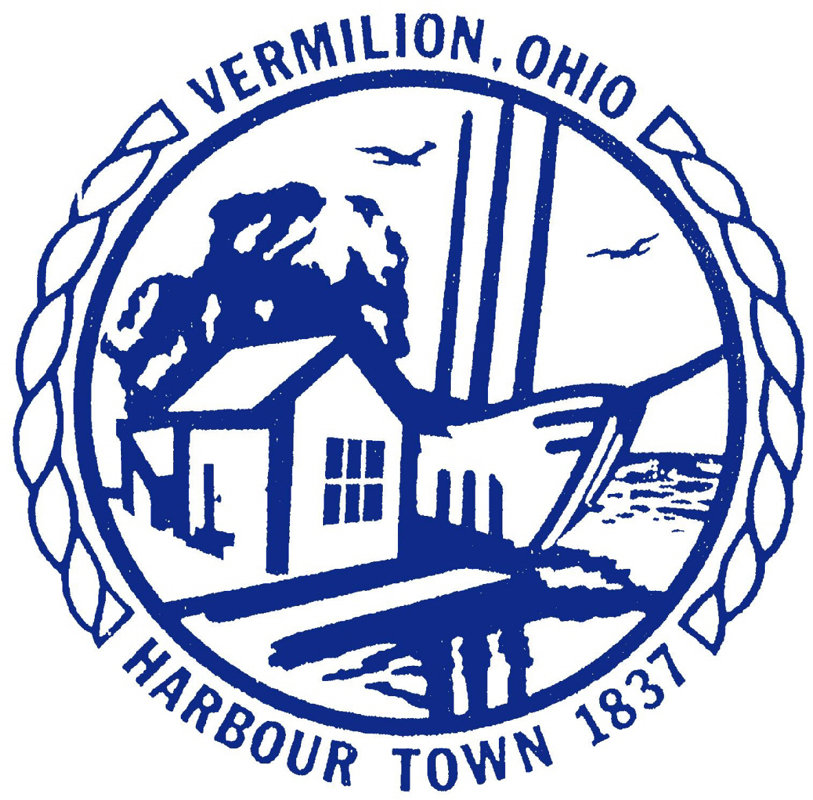 In the late 1950s the residents of Brownhelm voted to change zoning to permit a Ford Motor plant to be built. Brownhelm lost the plant to the City of Lorain in a heated court case when Lorain annexed property out as far as Baumhart Road. Fearing that Lorain could also annex Brownhelm, the township petitioned the Village of Vermilion for annexation.

But many people in southern Brownhelm did not want to be annexed by Vermilion either. They feared a loss of their identity as a township. But without the northern section of the township, southern Brownhelm self-governance would be difficult.

On December 21, 1959 the Village of Vermilion passed legislation to accept the petition and approximately 4,300 acres of Brownhelm Township became a part of Vermilion Village.